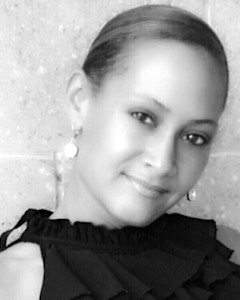 Monique Campbell Retzlaff (ME) serves as Choral Director at Freeport High School, Freeport N.Y.. She has led the school’s signature vocal ensemble, the Freeport High School Select Chorale, to remarkable levels performing at many noteworthy venues. The ensemble had the unique honor of performing at the NAfME All-Eastern Conference in April 2019. FHS Select Chorale was recently chosen to perform for both the New York State School Board Association in Rochester in October 2019 and the March 2020 ‘Music for All’ National Choir Festival in Indianapolis.

Monique has led the secondary choral reading at the Balanced-Mind Curriculum Conference and was also a guest choral conductor and clinician for the 2017 Peak Festival as well as the 2018 SCMEA Division II Festival. As an accomplished soprano, she has performed solo work in Norway and Sweden, and has also joined various choirs at Carnegie Hall under the baton of many well known conductors.

Monique earned both her BA and MA degrees in music education from the Aaron Copland School of Music at Queens College, and a School Administrator degree from Long Island University (LIU). She is ecstatic to be performing alongside such talented musicians in eVoco!