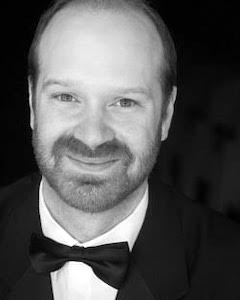 Ben Arendsen is an active conductor of choral and orchestral music throughout NYC and Long Island. Currently, Ben serves as the Director of Choral Activities at Nassau Community College, where he also teaches music history. He also serves as Music Director of the Forest Hills Choir, and is beginning his first year as Music Director with the Great Neck Choral Society. Additionally, he performs as a singer and conductor with C4: The Choral Composer Conductor Collective, a group committed to performing choral music written within the last 25 years, and recent winners of the Chorus America/ASCAP Award for Adventurous Programming.

Ben holds a Masters Degree in Orchestral Conducting from Queens College’s Aaron Copland School of Music, where he studied with Maurice Peress. He has studied choral conducting with James John, Gary Graden, and Simon Carrington. As a guitarist, Ben has performed throughout New York and New England, including the Carnegie Hall Premiere of Steve Reich’s Electric Counterpoint with William Anderson in 2006.