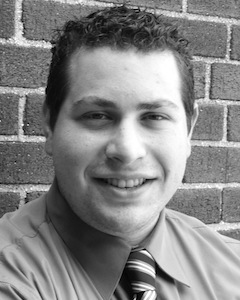 Steven Altinel is the choral director at Walt Whitman High School in South Huntington, N.Y., where he has conducted his choirs on the stages of Alice Tully Hall in Lincoln Center and Carnegie Hall. Steven is also the artistic director of the Long Island Musical Theatre Festival and the resident music director for the Actor’s Company at Westminster Conservatory in Princeton, N.J. He was twice accepted to attend the prestigious Music Direction Intensive at the Goodspeed Opera House in East Haddam, C.T. His favorite performance credits include the touring company of A Royal Christmas starring Andrea Bocelli and the New York Philharmonic’s production of Candide under the direction of Lonny Price (PBS). Steven is a proud graduate of Westminster Choir College and Queens College.