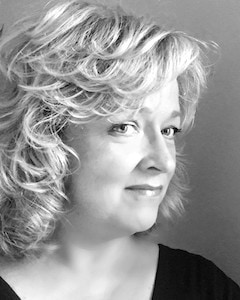 Patricia Poillon Schwarz has been a featured soloist with the St. Martin’s Symphony Orchestra and Choir since 2000. She has appeared as a featured soloist performing John Rutter’s Requiem, Antonio Vivaldi’s Gloria, as well as J.S. Bach’s Magnificat and Mozart’s Coronation Mass in C major. She competed in the New York State Music Competition where she was chosen to study at the New York State Summer School of the Arts with performances at the Chautauqua Institute. Pat sang with the Geneseo Chamber Singers and was a soloist on their European Concert Tour. She enjoys session work and has lent her voice to a variety of independent music and commercial projects. Pat holds a Masters Degree in Speech and Hearing Science and currently works as a Speech-Language Pathologist in private practice at The Therapy SPOT, PLLC in Islandia, New York.